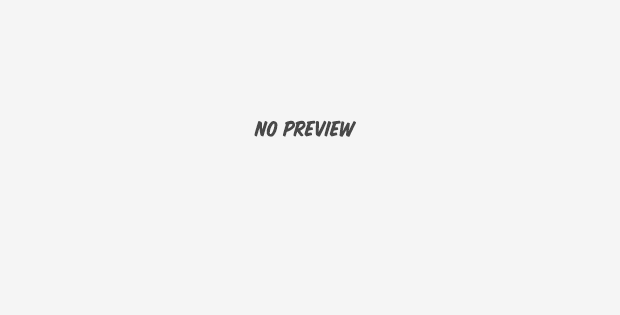 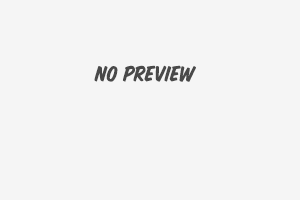 Langley Rugby U16 and U18 boys wind up their Season

The season for Junior boys rugby starts second week of September Sundays with The U16 playing at 1:00 then the U19 playing at 2:30. Competing teams are from Abbotsford to North Vancouver. The season going until first week of December
If you have any questions or need more info please email marvinfoss@gmail.com or Ph 604-785-2246

A great way for your kids to burn off some energy. Click HERE to learn more.

The LRC Junior season has come to an end.
The U16s hosted the final tier2 jamboree at LRC Nov22.
The tier 2 was a collection of players from different clubs
who got together in a jamboree format allowing everyone to get
playing time and improve themselves. It included players from
Langley,Surrey,Richmond,United and Chilliwack.

While we enjoyed the results on the field, the real win today was when 2 opposing teams got together to share a common pain and a common goal. LRC members contributes somewhere around $7000 towards Surrey’s annual Ruck for a Cure. Thanks for putting us to the test Beavers. 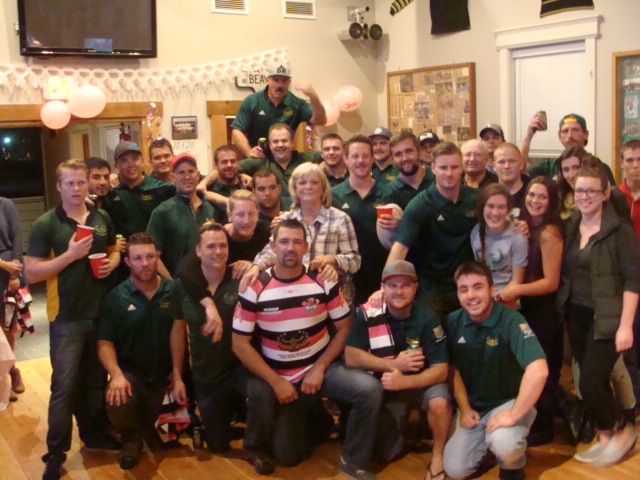 Check out the article in the Clovedale Reporter

Each of these guys paid somewhere between $650 and $1150 for their jerseys.

He Is No Fool Who Gives What He Cannot Keep, To Gain That Which He Cannot Lose.

Rich, Stu, Steve, Brett, Kolby… did I miss anyone

George grew up playing rugby in the Langley Rugby minis program and watching his Dad play
for the Club on saturdays. This year playing grade 8 at Poppy. He was selected to play for the BC U14
team at a tournament in Kelowna on the Aug 8,9 weekend. BC had 3 teams playing games against Alberta, Ontario and Washington. From those
3 teams 1 BC team was selected. George was part of the BC U14’s playing against U15 teams from Alberta and
Washington. The BC team played well but did not pull off a win against the older U15 boys,

Caleb played at Brookswood and for Langley Rugby U16. He was selected for the BC U15 team which went to Ottawa
to play the Ontario U15 team July 31 and August 2. Tying the first game and losing a close one.

Jordan Meyers played at Walnut Grove. She was selected for the BC U16 team which went to Ottawa to play Ontario U16
July 31 and August 2. Winning both games.

Liam Murray played in the Langley Rugby minis program. He then played for Brookswood and age levels in Langley Rugby
progressing to Langley senior men last year. He was selected for the BC U18 Men’s team in July going to Kelowna
on July 31 and August 2 to play a Prairie team made up of players from Alberta, Saskatchewan, Manitoba. Winning both games. 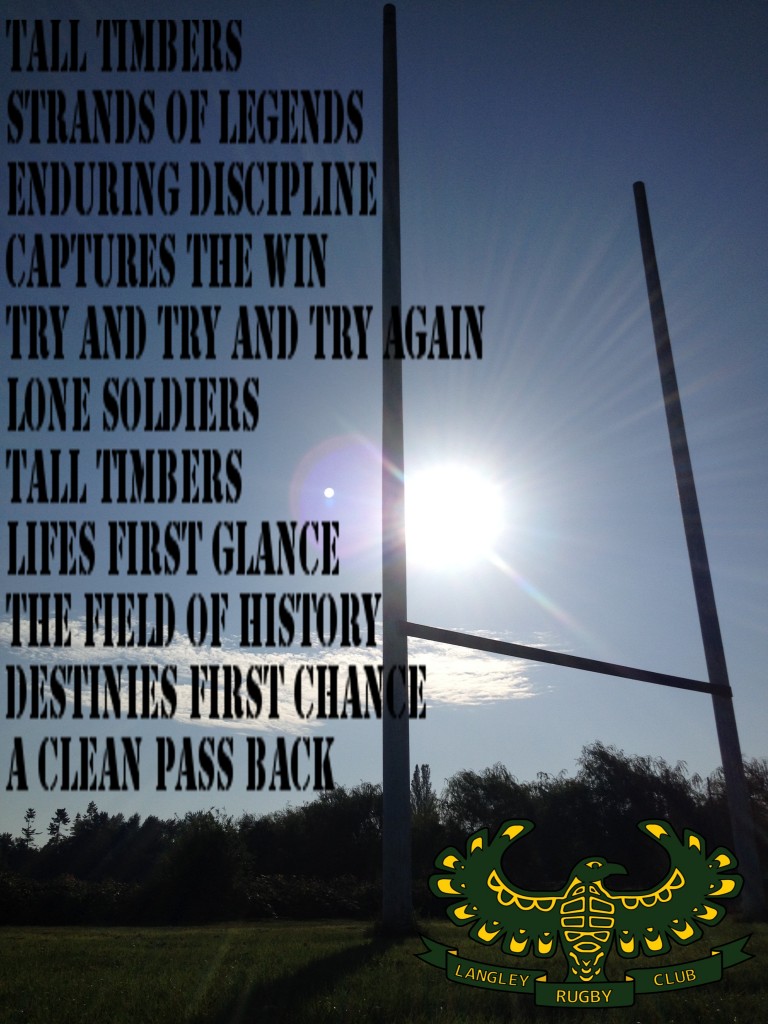 Our unsung heroes, the proud LRC supporters,  will now get their own wall of fame. As this years supporter dues roll in we will be posting your pic in the Fan Zone. This will also be a place where fans can upload pics and comments. Become a fan now by hitting up the store.