First Division players will get the day off as Kamloops with be taking on our Second Div team.

A slow start for our men in green saw Kamloops dominate the early stages. The visitors closed the half with a 29-0 lead. But just when you thought it was safe to quit paying attention, our Langley boys turned it on. Repeated phases to the forwards opened up room to swing it wide and all aspects of the game were coming together. There were no easy tries, well placed penalties or lucky kicks to help the team out, every ball that reached the end zone was a well earned battle. Fans were all on their feet by the time Taylor Crowley punched in his game tying try into the corner with only minutes to spare. A late stage rally allowed Kamloops to score their only points in the half. Langley still had plenty of hope and desire, but not enough time and they ended one score shy of a comeback.

What was said at half time to turn around from the pounding they were taking? 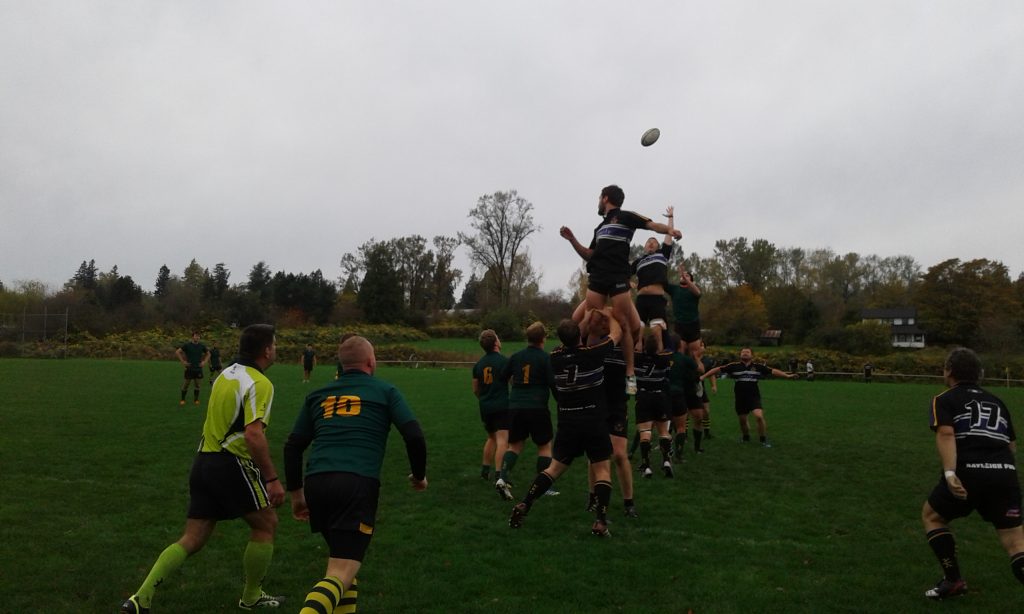 Rob Hayes took over the throwing in the second half and solved their double jumper defense. 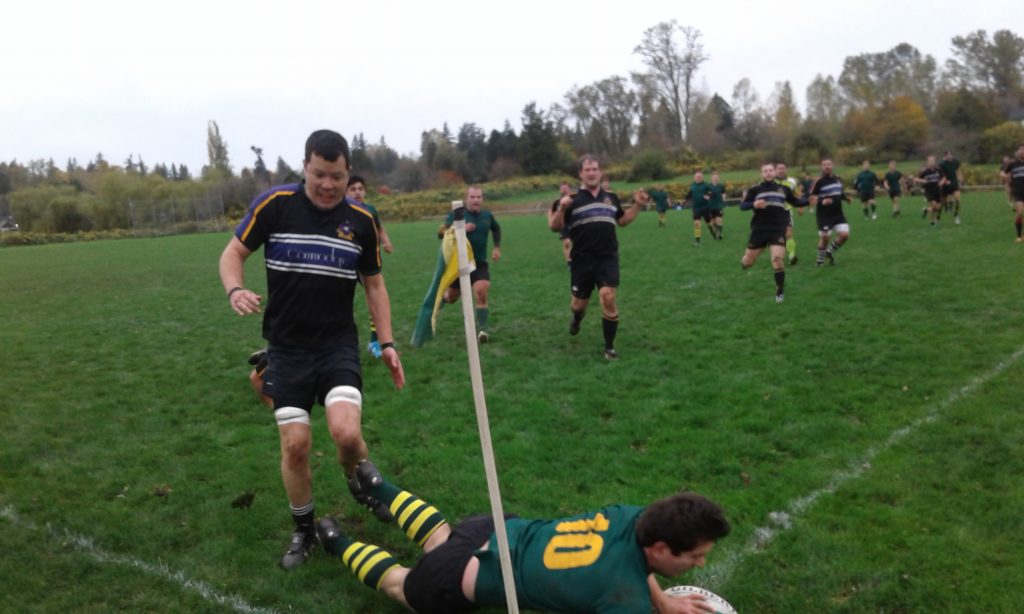